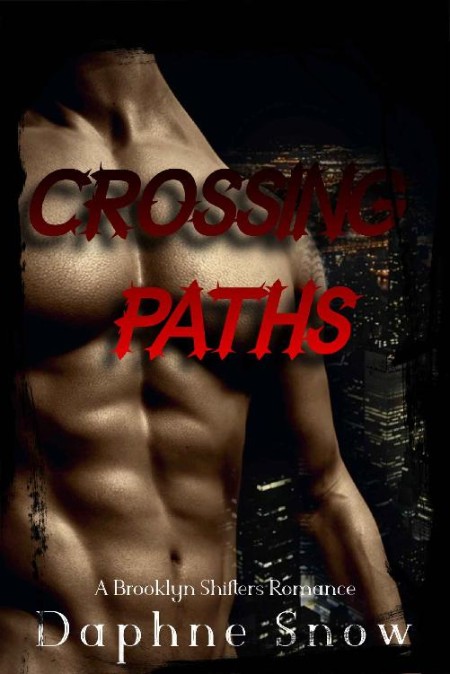 It's cold, there are hundreds of people everywhere and not a mile of forest in sight. It's Brooklyn and Frannie is the last person who wants to be stepping off a two-layover flight into the wintery city. She'd much rather be home curled up with a book on the west coast. But she promised she'd come didn't she.

She certainly wasn't expecting running into a handsome green eyed stranger or the consequences of their instant connection. She's lost everything can she bear to lose him too.

Alexander Benson is as cold as the winter night. Money is his only priority. He's like a machine only capable of one thing. When his inner beast recognizes his mate though everything changes. The insane physical connection to her makes him crave her to no end. He could see himself caring for her loving her even, but can he trust her? When she pushes him so far away it seems like they are on other sides of the planet what can he do to convince her they were meant to be together.

The filthy underground world of Brooklyn shifters harbors an enemy so elusive he slips through everyone's fingers. Will Alexander and Frannie be able to overcome the demons that lurk in the dark? As well as the ones that bask in the light?

Crossing Paths is a full-length shifter romance novel set in Brooklyn New York. Love, sex, and plot twist you weren't expecting are on the rise. Don't miss out!

Be on the lookout coming soon!: Nothing In This World: A Brooklyn Shifters Romance Book 2